By social surveys we find out the mood, the needs and the expectations of various social groups

On social or public opinion surveys by use of questionnaires usually the attitude of various social groups and the opinion on up-to-date topics is being clarified. Our team include sociologists, psychologists, communication experts and data analysts. We understand human mindset, behavior and perception nuances. Perform in-depth analysis of the results.

The qualitative surveys provide the answers to the questions: Why? How? The participants are able openly express their views and emotions. For the qualitative surveys frequently the discussions in focus groups are being organized which are being conducted at our especially equipped premise. To enable the survey contracting entity to follow up in the course of discussion and to obtain an immediate impressions, the option to observe the discussion behind the mirrored wall is ensured.

For quantitative surveys usually a numerically larger selections of target audiences are being addressed, frequently finding out an opinion and an attitude expressed in questionnaires of an entire Latvia population which enables, based on the facts and on the numbers, to draw a various conclusions. The respondents usually should answer several consecutively created, structured questions which enables later, on data analysis phase, to get to know the opinion, the position of the certain groups, and possiblitity to compare.

By initiating the survey at first it should be clear what exactly is the purpose of the survey. When it is clarified, the most relevant survey method and the survey instruments should be selected. The qualitative or quantitative surveys methods can be selected, or - the mix of both methods. 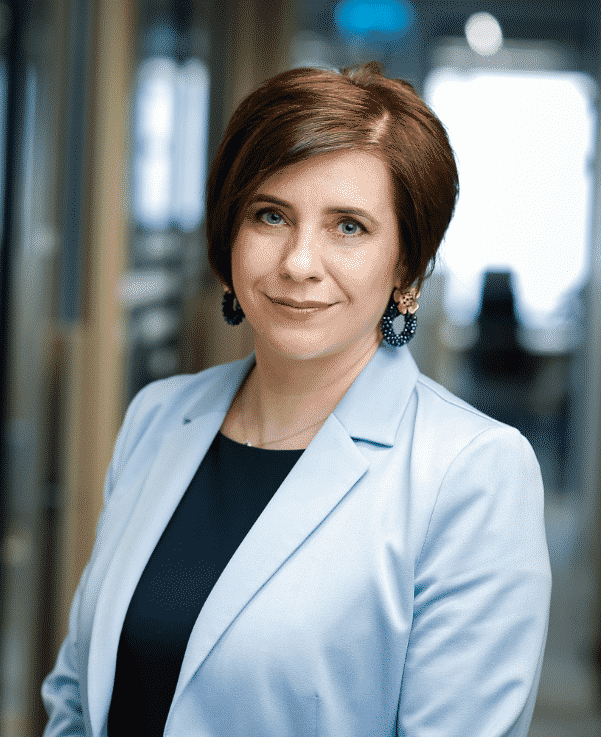 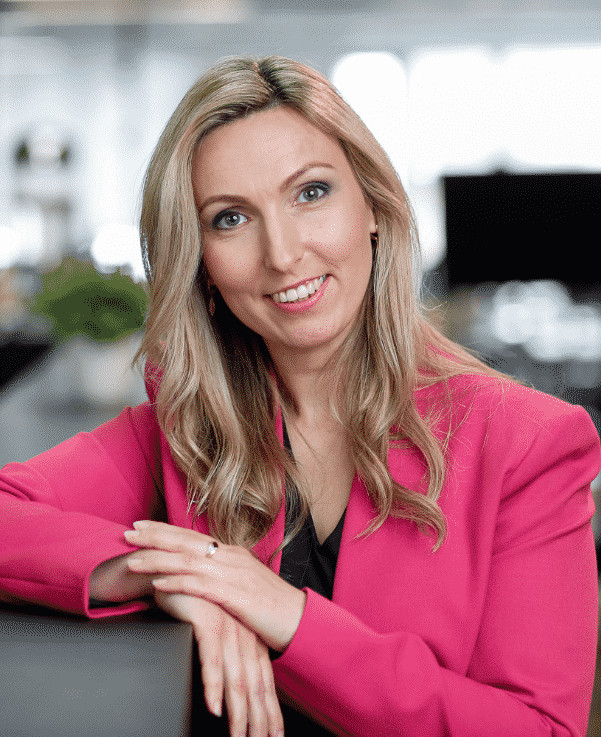 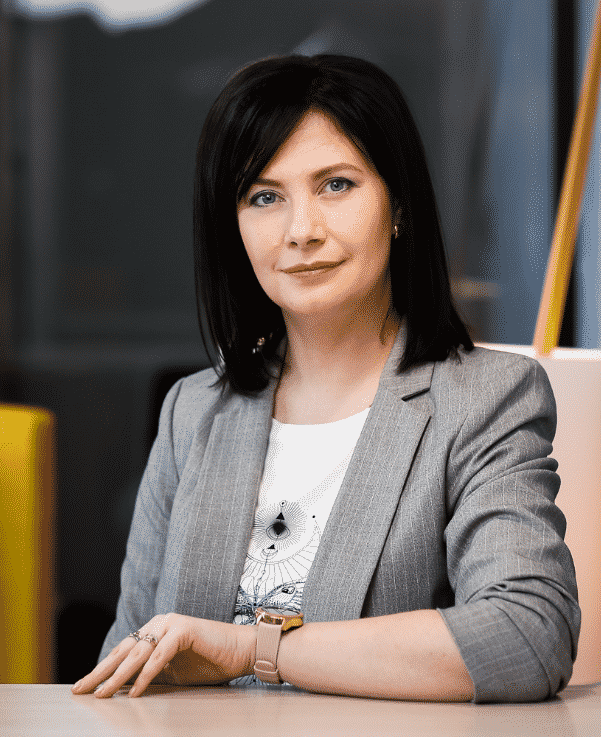 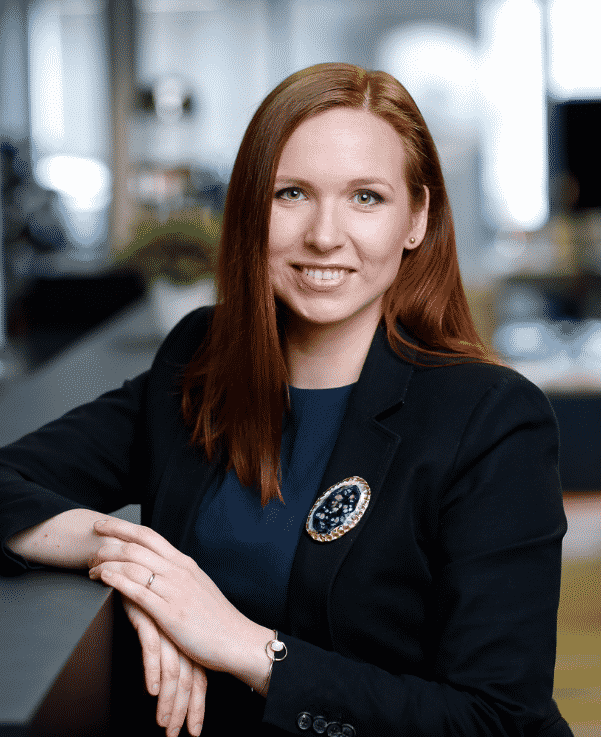